The Kipling Society: A copper punt was a small raft, often, if not usually, made of balsa wood, in the form of a catamaran, little more than six feet long and about four feet in beam. Originally it had been used by the shipwright, in the days of wooden ships with copper sheathing, which covered the underwater parts of the ship to just above the waterline. After a storm, it was quite usual to find much of the copper peeled off at the waterline, and the shipwright would launch the copper punt, and would go round the waterline, his mouth full of copper tacks, hammering the copper sheets back into place. In the steel navy, the copper punt remained, and was used by the painter to go round the waterline ‘cutting-in’ the boot-topping, i.e., painting the nice straight line that marks the change from the ship’s side grey to the underwater anti-fouling paint. An example of a copper punt can be seen on board HMS Warrior in Portsmouth.

HMS Richmond: The name given to the raft used by the Side party for work about the ship’s water line. The name originates from the days when ships were sheathed with copper, the raft being used by shipwrights for making repairs to the sheathing. The raft is often also called the Balsa Raft since this latter life-saving raft was replaced by Carley Floats. 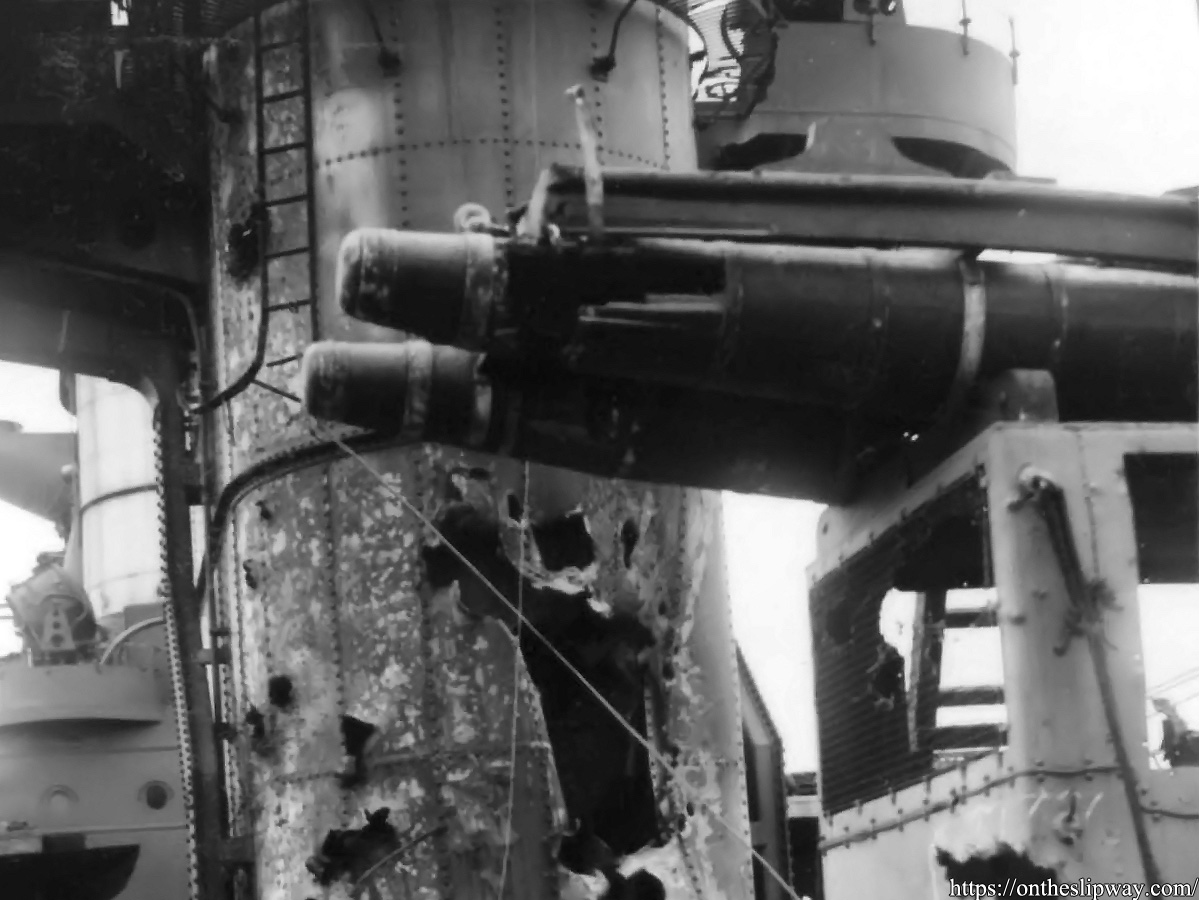