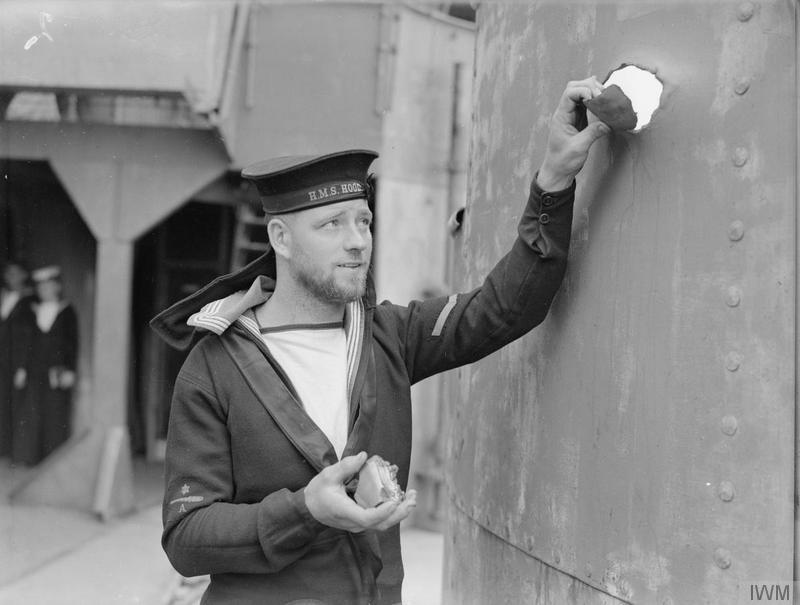 Image A171 from the Imperial War Museum was recently uploaded to their website and shows a few interesting details that were noticed on the modelwarships forum. Note the additional splinter shielding below the signal’s platform just behind the sailer and how the flag lockers are mounted. This part was actually ‘finished’ for my model but tot yet painted so could still be modified. 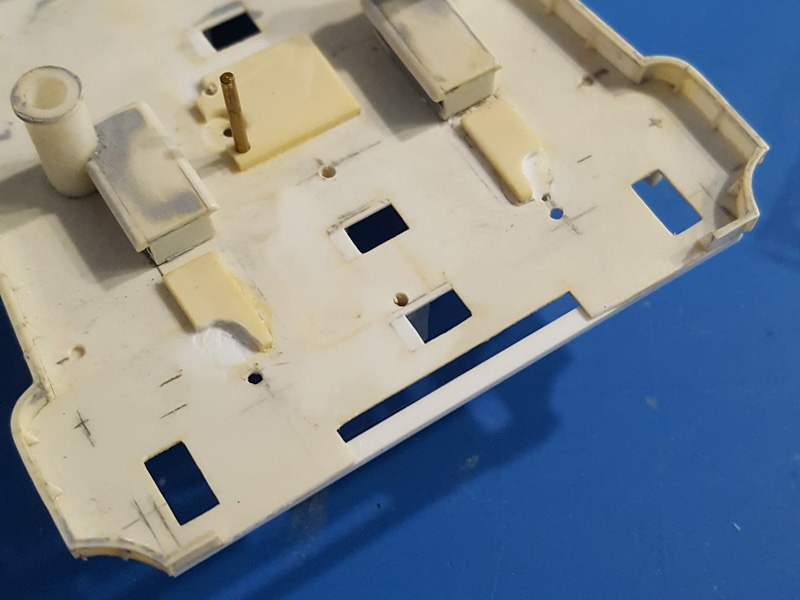 So some local demolishing was required. Fortunately the image shows there’s some girders flush with the deck; I added a strip to simulate that and used it to cut of the former flag locker positions. 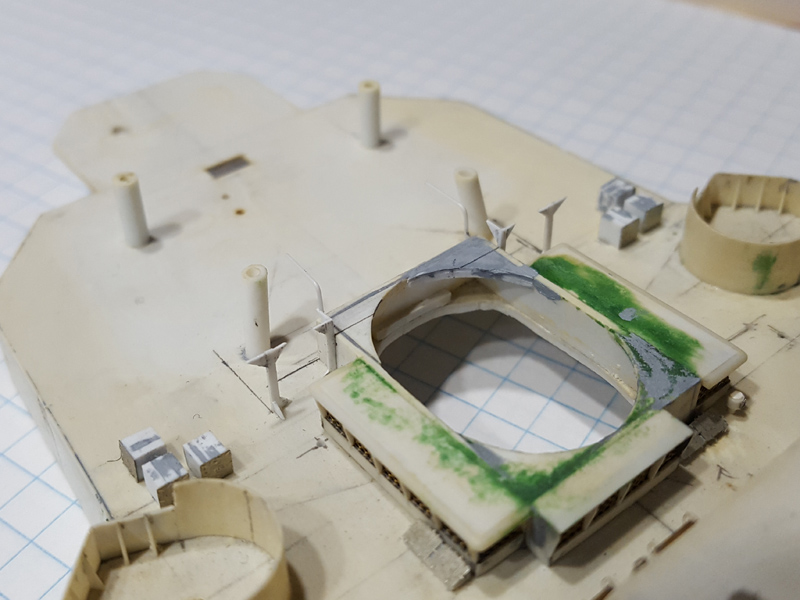 The supports were glued to the forward shelterdeck. The funnel position looks horrible with that green putty! 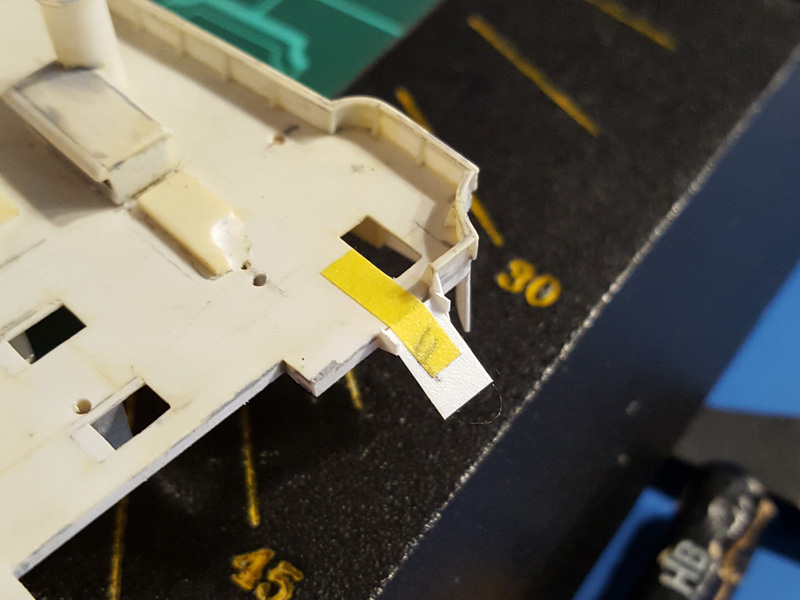 After some work the splinter shields were added; here you can see a small spacer template for the flag locker support.

And nearly done. Some additional putty and sanding is probably required after closer inspection, but the weekend is done!