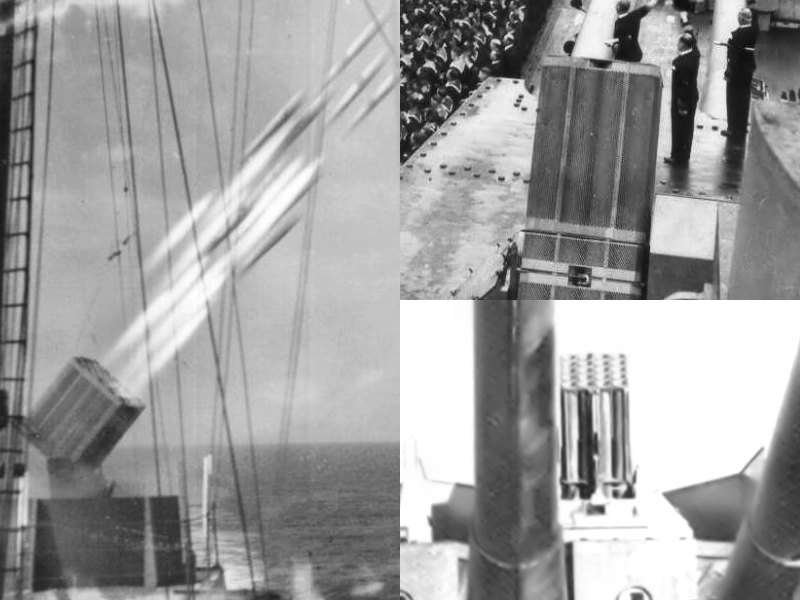 My UP launchers were destroyed after receiving a coat of Vallejo primer, a primer that did not stick to the resin or the stainless steel photoetch. I designed new etched parts for the launchers and started all over. 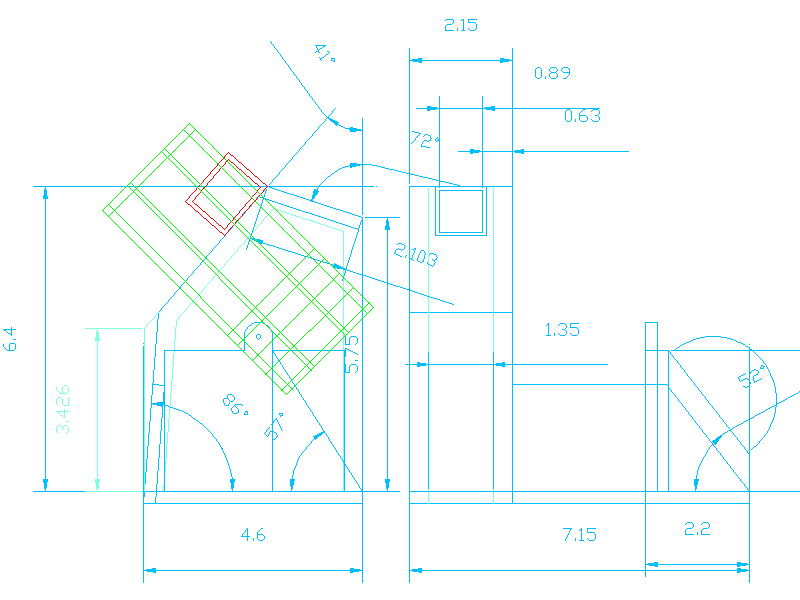 I made a small sketch based on John Lambert’s drawing and I added a few modifications (The drawing by Lambert is based on photos, so I guess that’s fine). I thought it would be easy to repeat these models but these launch tubes were very difficult. The launch tube is a styrene core with a PE part wrapped around it. The styrene core really needs to be accurate with 0.1mm or the PE parts will come off when held in the calipers when drying or in the vise of the drill press. Then the PE part itself needs to be folded accurately. Somehow I thought it would be better if the PE part had 8 folding lines instead of 4, to capture the correct form of the launch tube with the 45-degree edges. Then you need to drill in all the tubes. I reread my previous post where I read I had to make 30 parts before I had 5 good parts. This time I didn’t no any better. I fear the Proxxon cross table and the cheap drill press isn’t any good resulting in poor reproducibility (a few hundreds of a mm will show up easily in this closely knit pattern). Also, the front of the launcher part has to be completely smooth or the drill will wander. This is why the styrene core is built up from strips but with a single flat strip glued at the end; this really helped with getting a consistent pattern. One major consumer of hobby time when using the drill press is finding a reference point, or zero. I ruin 2 or 3 parts before I find the correct position so I need something better. Trying really hard doesn’t cut it! After a while you’ll find the entire pattern lined up nicely in the center of the launcher. Two conclusions. One: I need to learn to cast properly to avoid making all these difficult parts over and over. Two: I need a proper drill press with a cross table or CNC milling machine to punch in these difficult patterns. 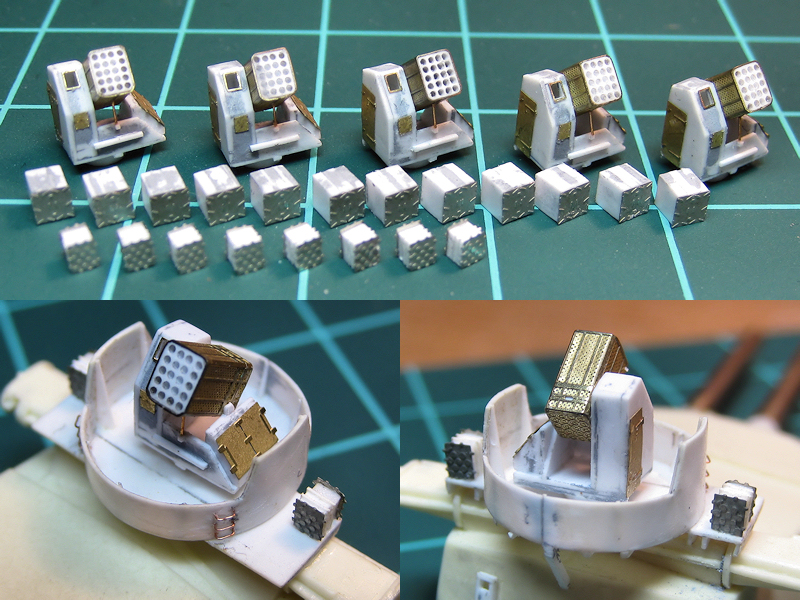 So here they are, the low yield of several days of trial and error. I did manage to make the gunners viewport open which is an improvement. There are also 12 large ammo lockers and 8 small ammo lockers, one set for each launcher except the one on B-turret. I do not know where they stored the large ammo locker. And just for fun, all the parts I have made that didn’t work out!